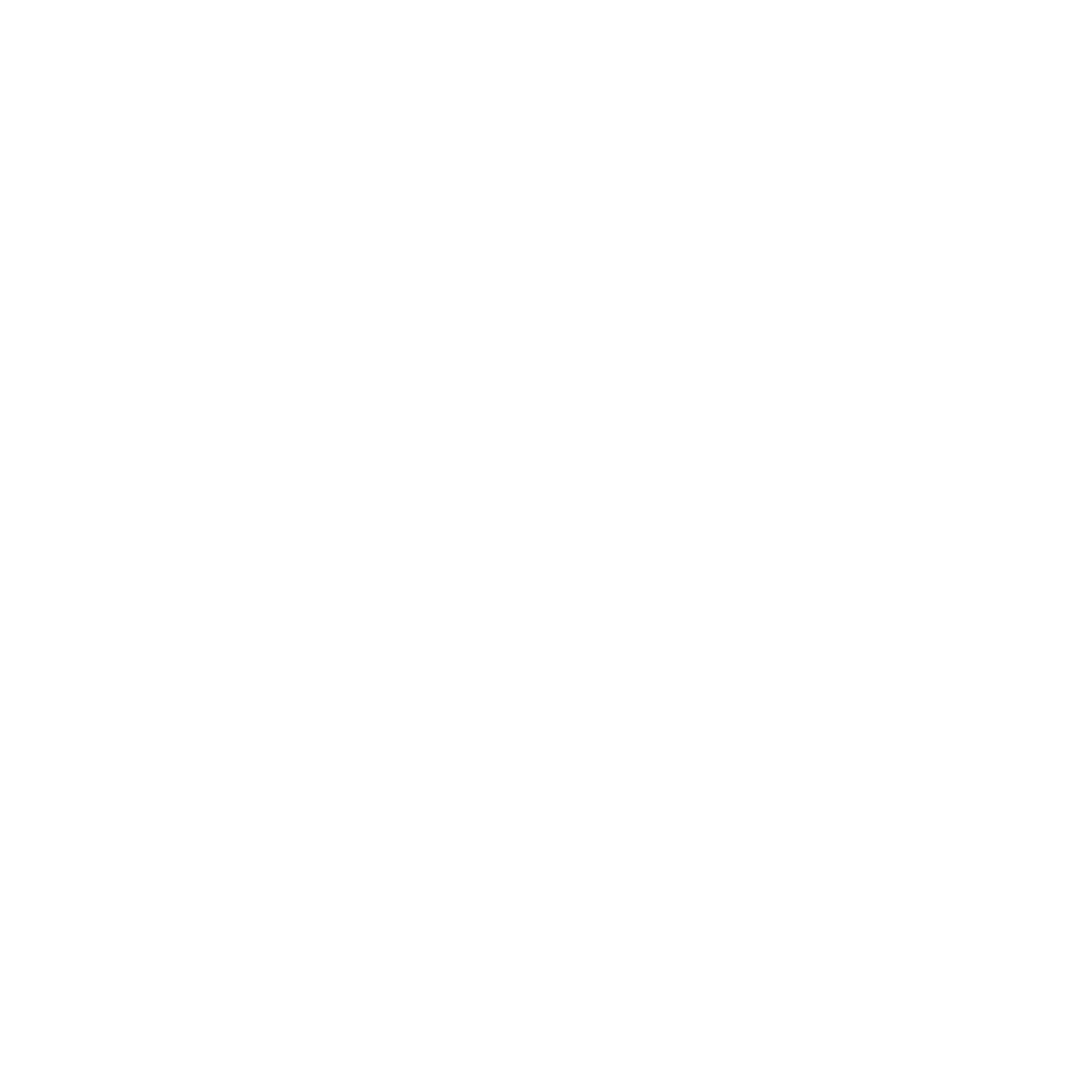 Of all the incredible people I’ve met in the Real Estate industry in the past year, Matthew Shadbolt, formerly of the New York Times and now of Inman News, stands amongst my favourites.

We first met at an event where I was volunteering with the Asian Real Estate Association of America (work that out?!) and immediately hit it off. He very kindly recommended me to some other industry influencers, and that has led to a number of very interesting opportunities to share my heart for people, most notably my talk at Inman Connect San Francisco.

Matthew recently spoke at the ‘Best Conference Ever’ event in Atlanta, where he featured me as an example of ’embedding with a community’. Matthew, I’m grateful for your encouragement, always. Read his feature below:

“Embedding with a community is one of the strongest tactics a realtor focusing on a local market can do. A great example of this is a favorite of mine, David Smith, who works the suburban Vancouver market with Royal LePaige in Canada. David’s mantra is ‘People Over Property, Always.’ and it’s something that’s in the DNA of everything he does. He’s particularly well known for a video series he produces each month called ‘The Local’ where he spotlights a local service such as a food bank, refugee center, school or library. A former pastor, David’s whole approach is that he serves the communities he happens to sell in, and as a result, even though he’s fairly new to the business, he’s growing in incredible ways. If there was ever a polar opposite to the commission breath I spoke about earlier, David would be it.”

It doesn’t get much better than that. Matthew understood my life and business intuitively because he lives similarly. All the best in your transition to Inman, Matthew!